Some Notes on the Newly Discovered Portrait of William Shakespeare 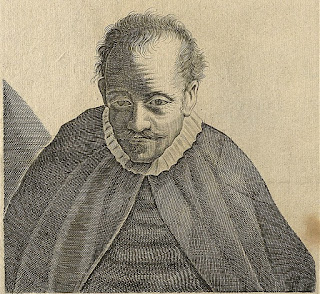 Apparently, a 1614 dandy-roll watermark on its paper dates this portrait to some point between 1614 and 1616, this latter cut-off being, of course, when Shakespeare died. The image is bound into an octavo volume entitled Caroli Neapolis Anaptyxis ad Fastos P. Ovidii Nasonis (1622), as part of a separate pamphlet called Northwarde Worthies, undated but presumably 1614-16. None of the (five) other portraits included in this pamphlet are identified, or carry any kind of legend, but this sheet has Gull. Shakspar Seniore Strattfordii inked on the back in a small, neat hand.

The nose is a little broader around the nostrils than the Droeshout portrait, although not much; and the face is a similar shape, the hairline and facial hair close, and the eyes, though perhaps more careworn than those that peer from the more familiar Folio image, are unmistakeably his. 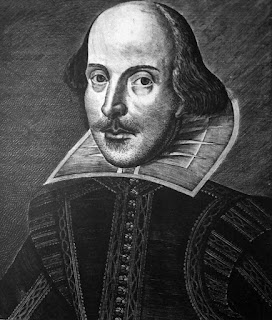