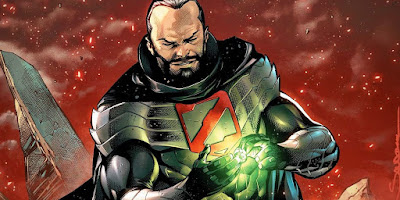 [Continuing this blog's lockdown theme of ‘books I would actually write, if only I had the time’, here are four SFnalisations of Dickens that, quite genuinely, it would be a pleasure to make real: the full Dickensian prose treatment, gnarly Dickensian characters and all the tastiest steampunky trimmings.] 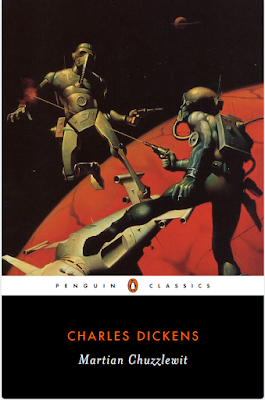 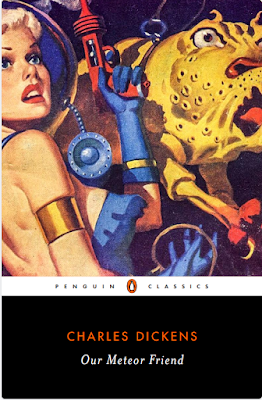 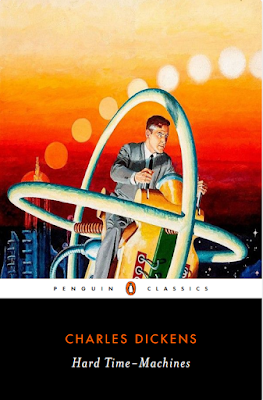 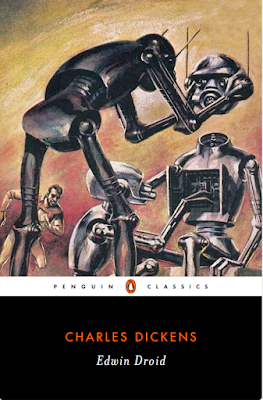