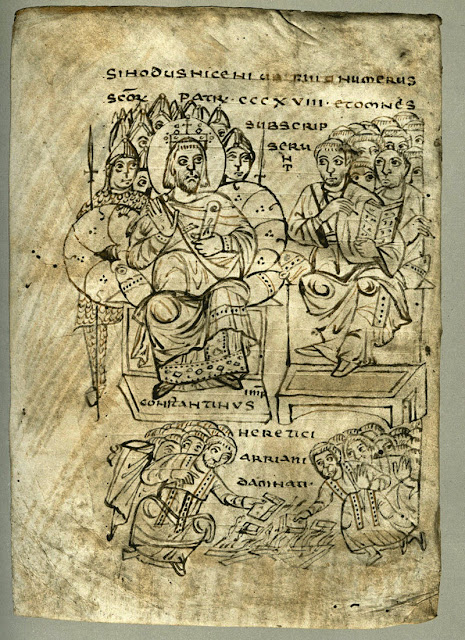 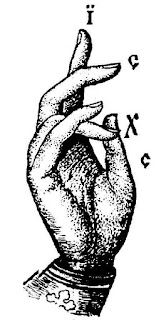 Posted by Adam Roberts at 02:55 No comments: 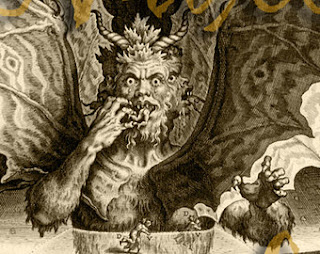 I have eaten
the soul
that was in
your brain

and which
you were probably
hoping God would save
for Heaven

Forgive me
it was delicious
so small
and screamy
Posted by Adam Roberts at 13:56 No comments: 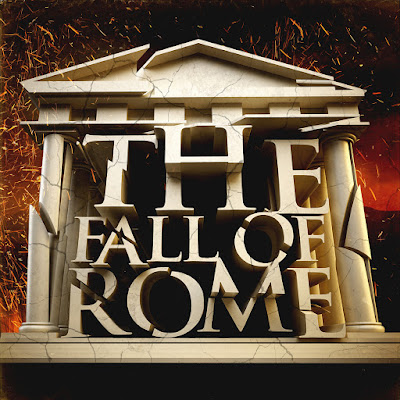 It's always been one of my very favourite Auden poems, this: and in my half-century of living I can't think there's ever been a year in which it has felt more apropos than 2017. An Age of Trump sort of poem; although since my youth I've had the inkling that there is something, somehow, hopeful in the terminal reindeer and their golden moss.


The piers are pummelled by the waves;
In a lonely field the rain
Lashes an abandoned train;
Outlaws fill the mountain caves.

Fantastic grow the evening gowns;
Agents of the Fisc pursue
Absconding tax-defaulters through
The sewers of provincial towns.

Private rites of magic send
The temple prostitutes to sleep;
All the literati keep
An imaginary friend.

Cerebrotonic Cato may
Extol the Ancient Disciplines,
But the muscle-bound Marines
Mutiny for food and pay.

Caesar’s double-bed is warm
As an unimportant clerk
Writes I DO NOT LIKE MY WORK
On a pink official form.

Unendowed with wealth or pity,
Little birds with scarlet legs,
Sitting on their speckled eggs,
Eye each flu-infected city.

Don't think me petty, but my ear suffers slight tremulations at the Americanisation of


Caesar’s double-bed is warm
As an unimportant clerk
Writes I DO NOT LIKE MY WORK
On a pink official form.

I know Auden was in effect an American at this time, but still. Nor is it that I can suggest meaningful improvement:


Caesar’s double-bed is warm
As an unimportant clerk
Writes I CANNOT MAKE MY MARK
On a pink official form.

misses the understatement of the actual version. Ah well.
Posted by Adam Roberts at 03:12 2 comments: