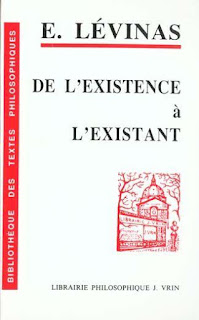 ‘Light, whether it emanates from the sensible or from the intelligible sun, is since Plato said to be a condition for all beings … whatever may be the physico-mathematical explanation of the light which fills our universe, phenomenologically it is a condition for phenomena, that is, for meaning. Kant’s space is essentially a lit up space: it is in all its dimensions accessible, explorable … The world, whose existence is characterised by light, is not, then, the sum of existing objects.' [Emmanuel Levinas, Existence and Existents (1978: translated 2001), 47-48]

I note this as context for the last line of my most recent novel, which is now in paperback, and available from all good bookshops. Also from amazon. 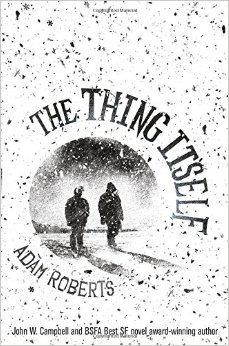