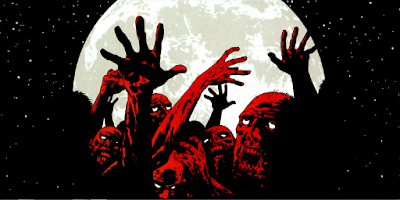 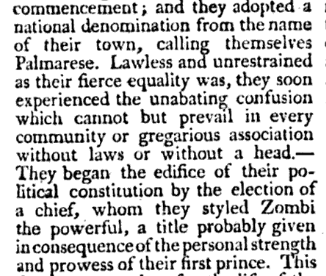 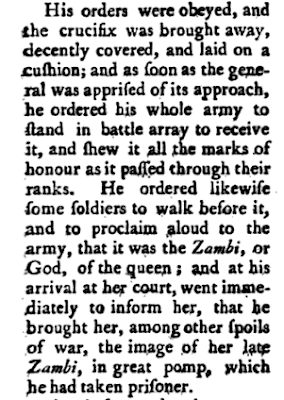 So, no: Southey does not get the credit for introducing this African word into English.
Posted by Adam Roberts at 09:47