From Favell Lee Mortimer's, Reading Without Tears: or A Pleasant Mode of Learning to Read (London 1857): 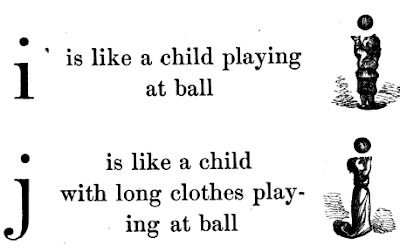